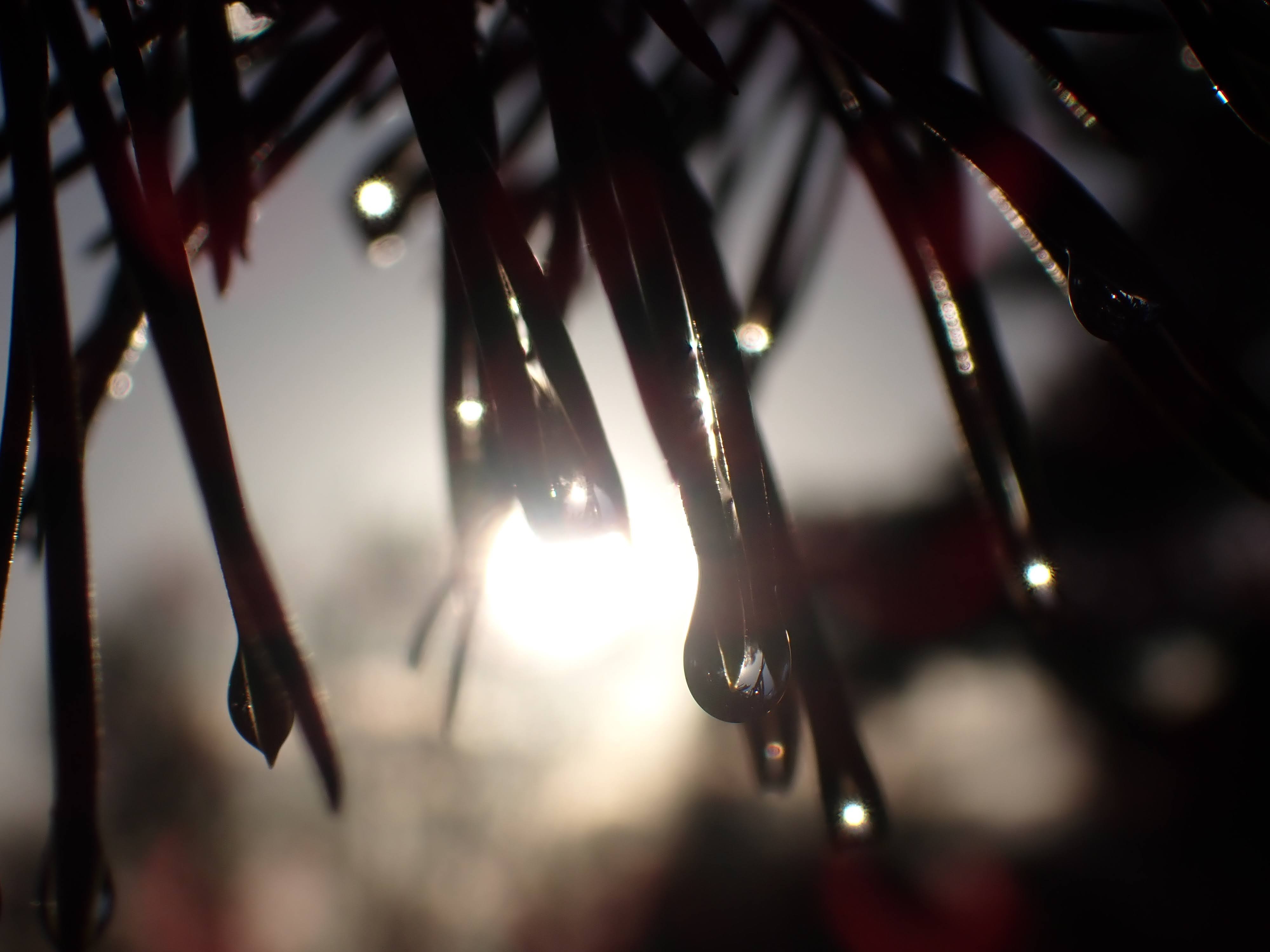 After all the rain yesterday it was nice to get out for a walk, even though it was blowing a gale and very cold for this time of the year.
I had wanted to photograph the wildflowers growing on one of the many country lanes we have in my area, not the easiest task when the wind was blowing everything sideways.
Cow Parsley (Anthriscus sylvestris) has to be one of my favourite early summer flowers, I love the smell of this plant too. 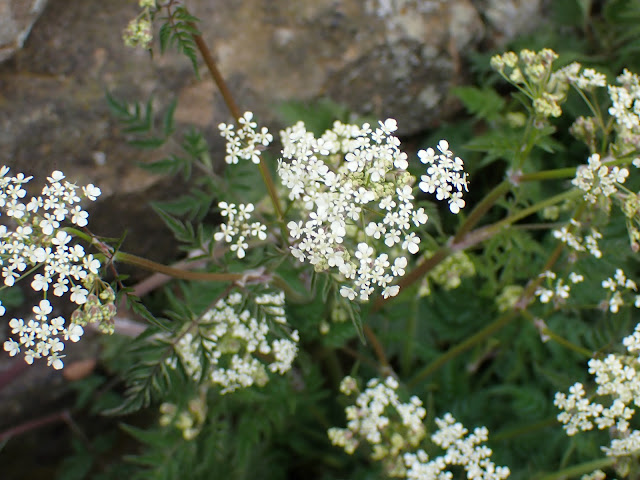 This empty snail shell in the wall has Lichen starting to grow on it.
The wall has many patches of Cladonia  this one might even be Cladonia fimbriata 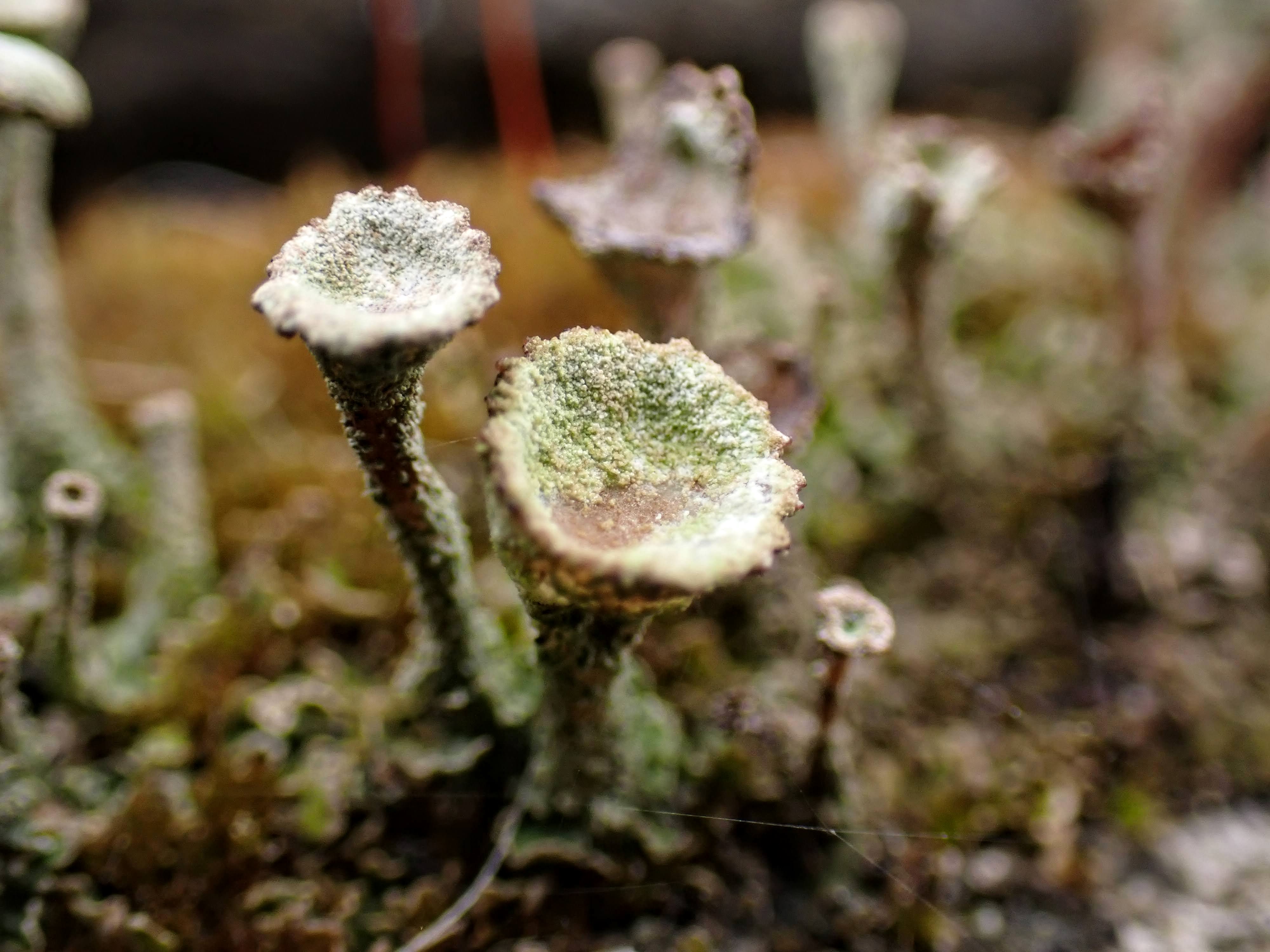 This one has a Liverwort growing inside the cup. 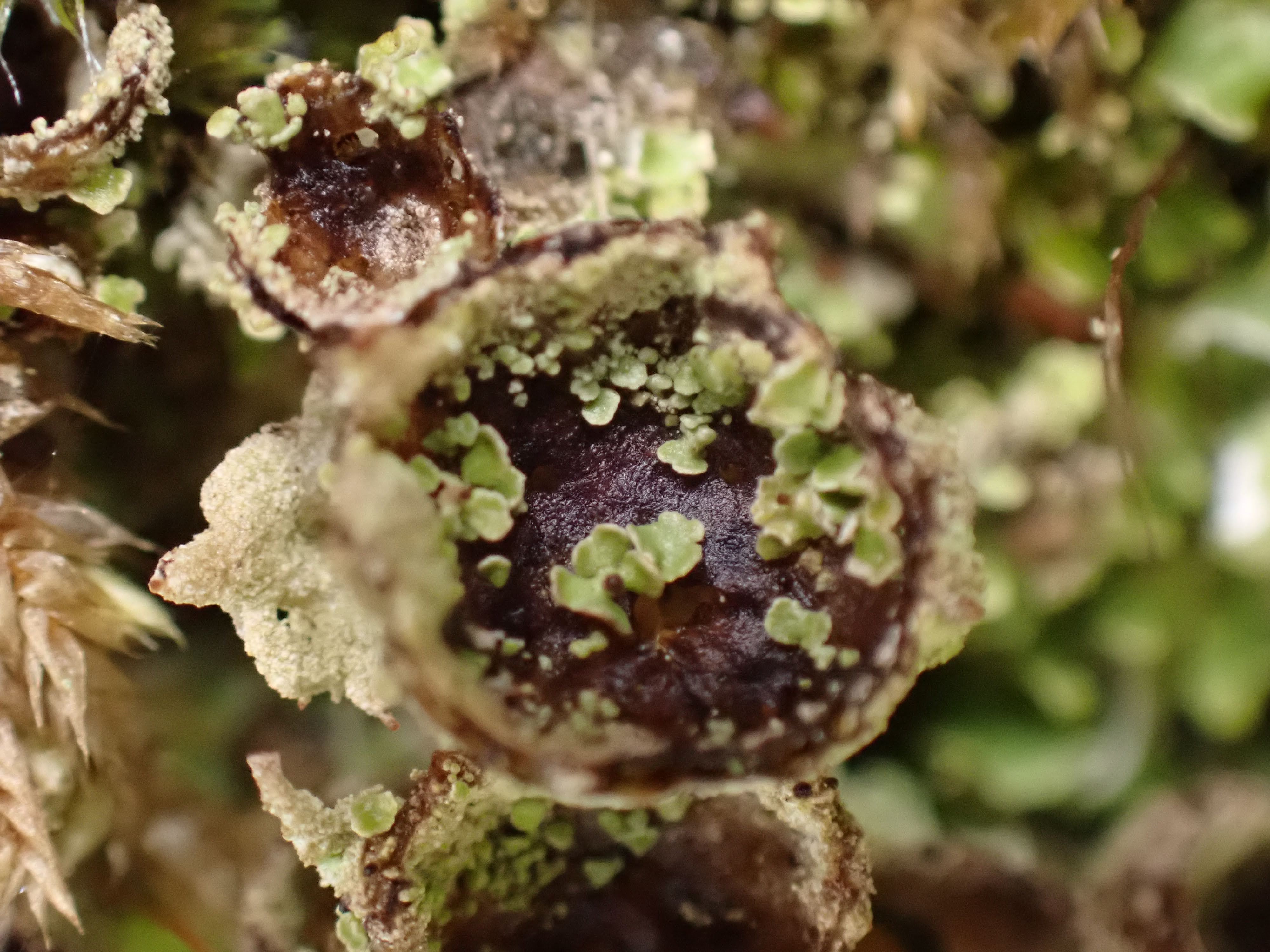 The surprise of the day was finding 3 Common Footman moths- Eilema lurideola caterpillar under a stone on top of the wall, it seemed just to cold to be finding caterpillars .
I am starting to recognise some of the spiders I am finding now as I have had this one before, not far from here. This beautiful marked spider is most likely to be a Amaurobius fenestralis,
Amaurobius fenestralis is a species of spider in the family Amaurobiidae. It is one of at least two common spiders found in houses known as lace-webbed spider, the other being Amaurobius similis. The specific name similis is based on its similarity to A. fenestralis.
...the two cannot reliably be distinguished by eye however they can often be identified from the habitat. If in a garden or associated with houses then it is almost certainly A. similis, however if in woodland it is highly likely to be A. fenestralis.

Another spider  in the wall was one I have found at home. Beautiful markings on this one too.

Other insects hiding from the cold wind were a 7-spot Ladybird and a Pupa, not sure what the pupa was as I did not like to disturb it any more than I had to.

At the end of the path there is a lovely patch of White dead-nettle (Lamium album).
Sorrel (Rumex acetosa) was growing in the wall, sometimes called Common Sorrel, Garden Sorrel, Narrow Leaved Dock, Spinach Dock.

Medicinally – be careful. Mouse-ear is edible and can make a healing tea to help relieve coughs and congestion BUT it looks quite similar to a plant named Euphorbia maculate which is poisonous. Make sure you know what you’re picking! (LINK)

on May 04, 2021
Email ThisBlogThis!Share to TwitterShare to FacebookShare to Pinterest
Labels: 2021, may, Wildflowers and living walls