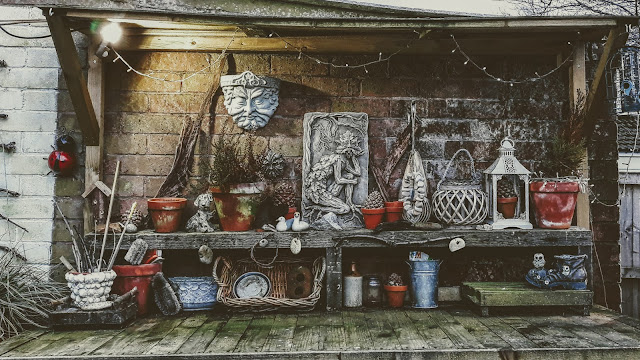 It's been so nice this past week to spend a few hours in the garden, having a right good tidy but still leaving some wild areas for the wild life. A few new plants were brought home to give some much needed cheer. 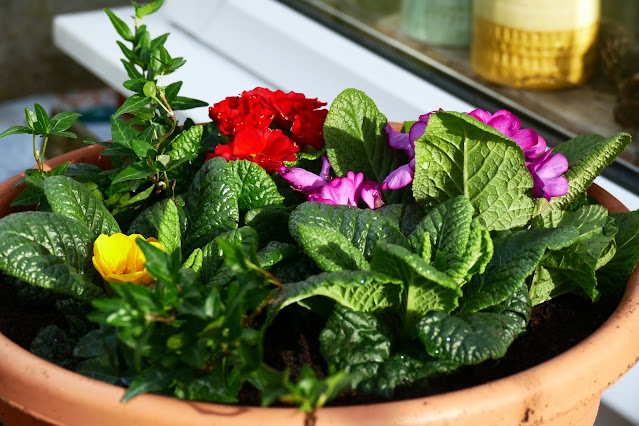 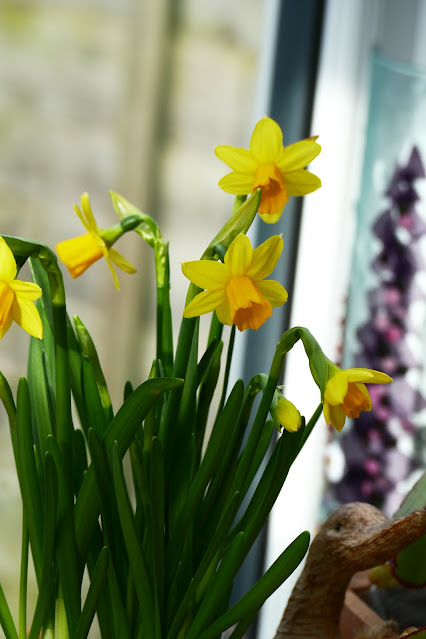 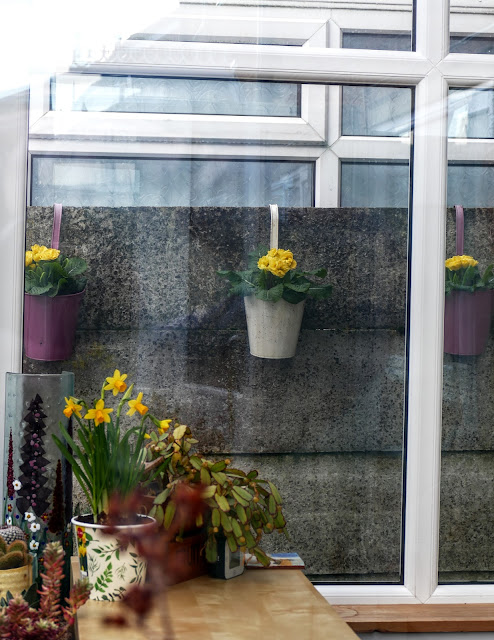 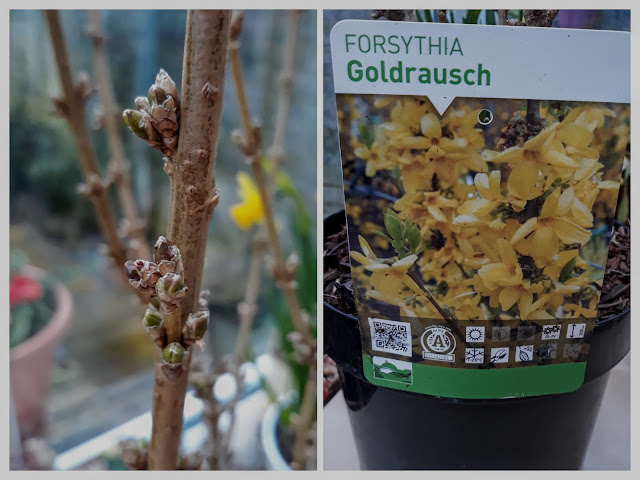 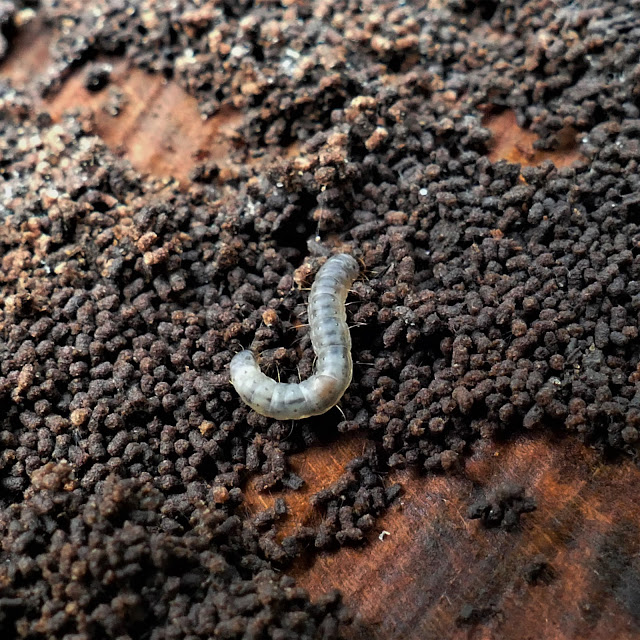 I have a few of these larva eating and pooing! between two logs at the bottom of the garden at first I thought they might have been some kind of Beetle larva but after posting for an ID they have come back as MOTH LARVA, a moth belonging to the group OECOPHORIDAE tiny moths. 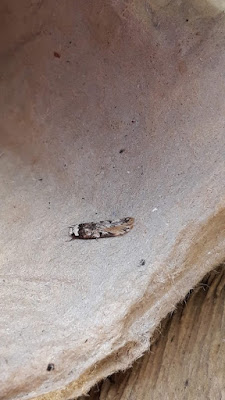 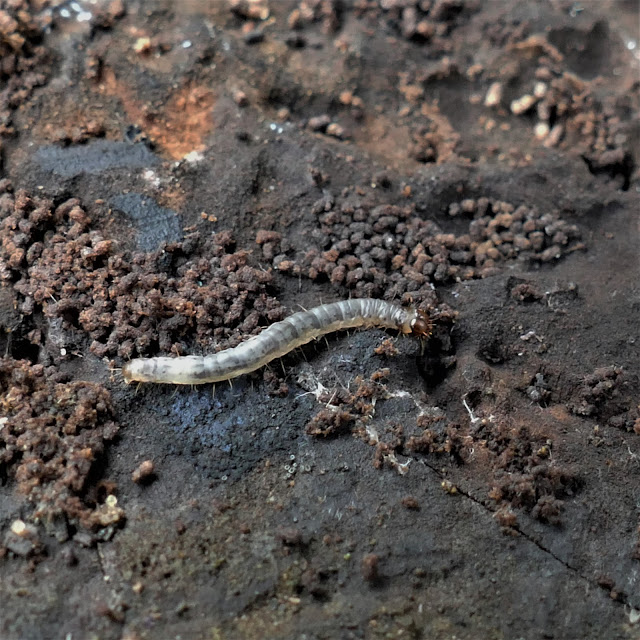 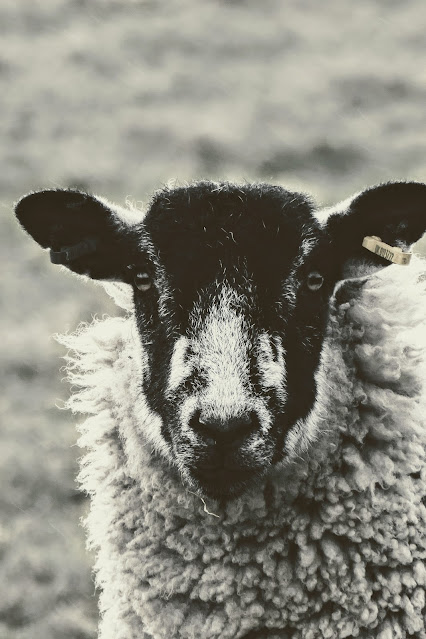 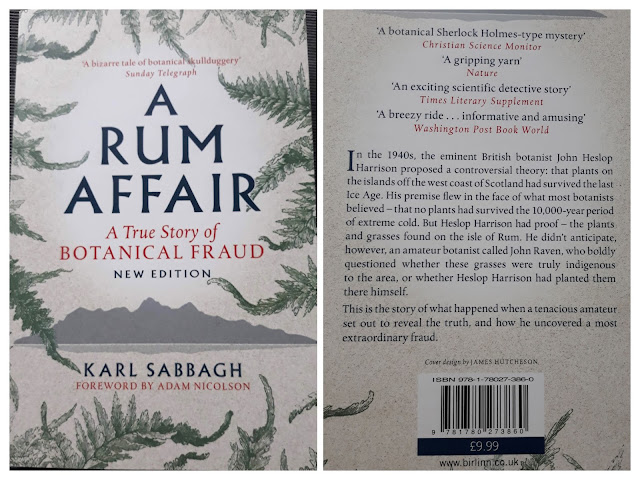 The Rum Affair.
I saw that Stewart (Twitter) had got this book for his birthday and was intrigued, so glad I got it as I am about three chapters in and liking it. Have learned some new thing as well.
Orchard.
Have had my eye on this one for some time but when Caroline said it was very good I just had to get it. 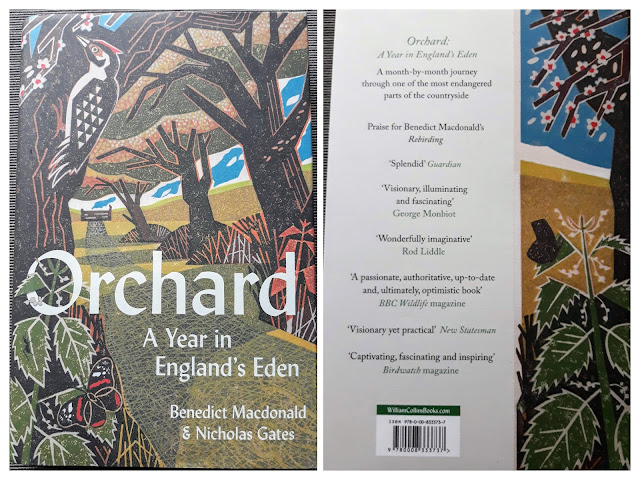